Puberty is made up of a sequence of stages that affect skeletal, muscular and hormonal parts of the body. Puberty is defined as a phase of change and maturation of the body. The different stages are challenging and confusing due to the physical and emotional changes, as the timing for each phase is different for everyone. The different stages of puberty are classified as the Tanner stages or sexual maturity ratings (SMRs). These stages are a general guide to physical development, although each person has a different puberty timetable. The tanner stages are defined as:

Once puberty starts, there is a sharp increase in growth of about 8cm per year. Females begin their peak growth cycle 6-12 months before the onset of their first menstrual cycle, and then decrease after that. Males start their peak growth about 2 years later, right before the semen begins to develop in the seminal fluid. Growth spurts last longer in boys than in girls.

During puberty and development, nutrition is very important. During growth spurts, teenagers have greater nutritional needs in order to support their growth in height. This increased appetite results in increased consumption and therefore a well balanced diet is very important.

During puberty, adolescents undergo marked growth and significant musculoskeletal and physiological development. Changes include height changes and rapid increase in long bone length and in overall limb size and mass. We often see a decrease in coordination and neuromuscular control, which often results in problems such as avulsion fractures and apophysitis.

Avulsion fractures are when a small chip of bone is pulled off by a stronger muscle during a sudden, forceful muscle contraction during sports or activity. It is mostly managed conservatively and responds well to physiotherapy, which focuses on strengthening and gradual return to sport.

Apophysitis describes a condition of irritation and inflammation of a bony attachment point and is due to an overuse injury, usually seen with adolescents competing in sports with high training loads or repetitive movements. These include Osgood Schlatters and Severs disease. An apophysis describes the part of a bone where major ligaments and tendons attach.

Going through puberty can have an increased impact on the athletic performance in both positive and negative ways. There is an increase in body size, hormones and muscular strength, which can improve athletic performance. There may also be a temporary decrease in balance skills and the body’s control during a growth spurt. The quick increase in height and weight affects the centre of gravity and the teenager needs time to re-adjust their co-ordination and depth perception.

Regular exercise is very important as children need it to ensure normal physical development and to prevent impaired bone growth. When activity levels are increased, bones are more dense and stronger compared to decreased activity levels, and engaging in sedentary lifestyles. This however needs to be balanced so as to not over do the levels of activity, such as in early sports specialization.

Early sports specialization is defined as intensive training or competition in organized sport by prepubescent children (younger than 12) for more than 8 months a year, with focus on a single sport. It is generally an intense and specific focus on one sport with the exclusion of others. It is driven by the theory that selecting one sport and excluding others will increase the likelihood of athletic success. However there are still concerns that engaging in a year round concentrated programme in only one sport can negatively impact physical and psychological health. This could lead to several problems with overuse injuries and burnout.

In general, most sports should introduce intense training from middle to late adolescence in order to minimize the likelihood of injury while going through puberty and growth. Although some degree of specialization is required during childhood and adolescence, this should be closely monitored and effectively managed as the increased pressure and extended periods of time required in early sports specialization can place a large physical load on the body.

Progressive and supervised practice should be instilled in order to safely strengthen muscles, bones and tendons. As previously discussed, the adolescent bones are more susceptible to issues such as fractures. Bones experiencing rapid growth during puberty and growth spurts are less resistant to tensile, shear and compressive forces, which increases the risk of breaks. It is vital to continuously monitor any child or adolescent for any signs of change or concern if they are participating in early sports specialization.

It is also advised that these children be exposed to sport diversification, which allows the athlete to develop the physical, cognitive and affective behaviors required as they grow. If we consider the shift in training that adult sports are presenting with, with a growing emphasis being on cross training, then surely we should apply the same principles to the growing skeleton as well? 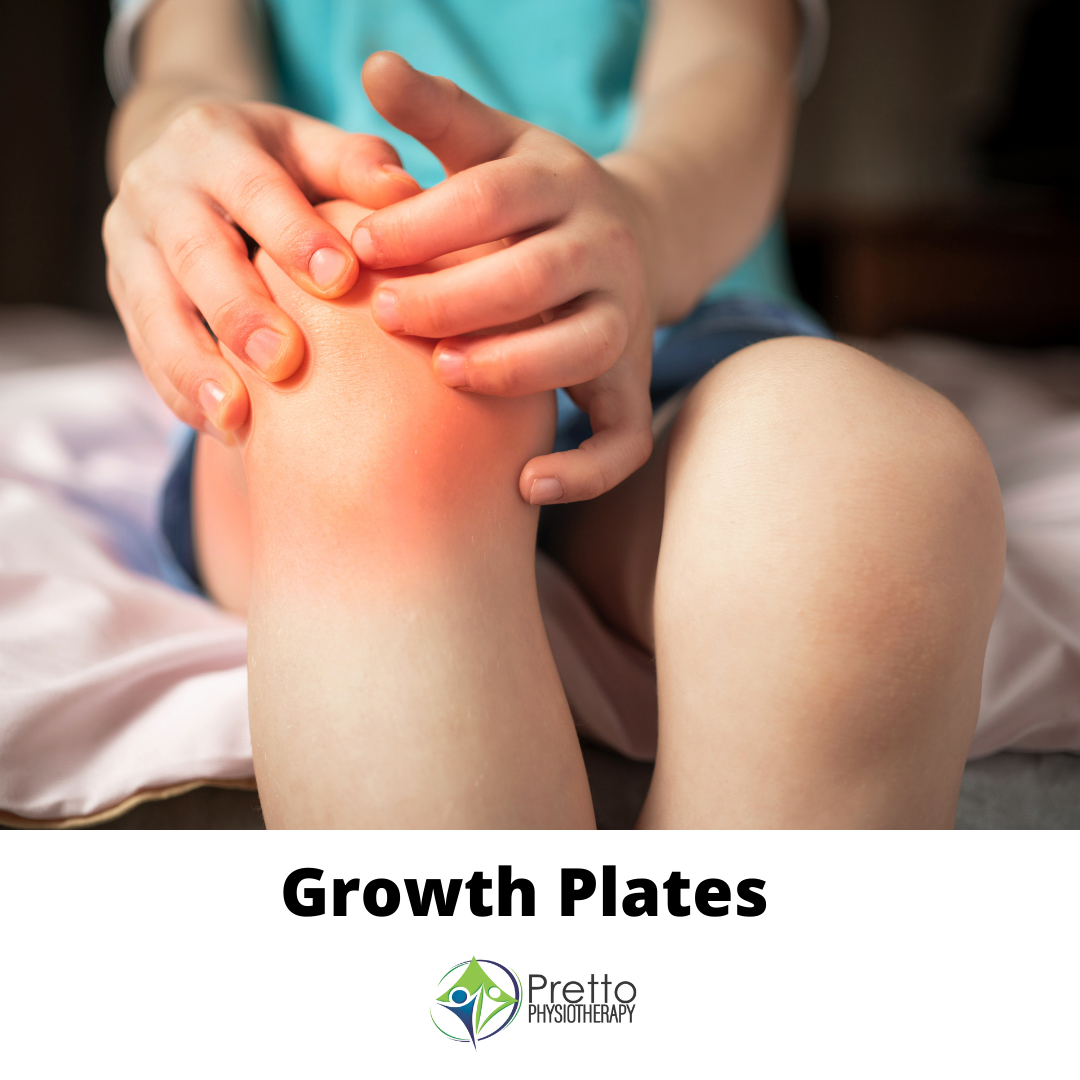 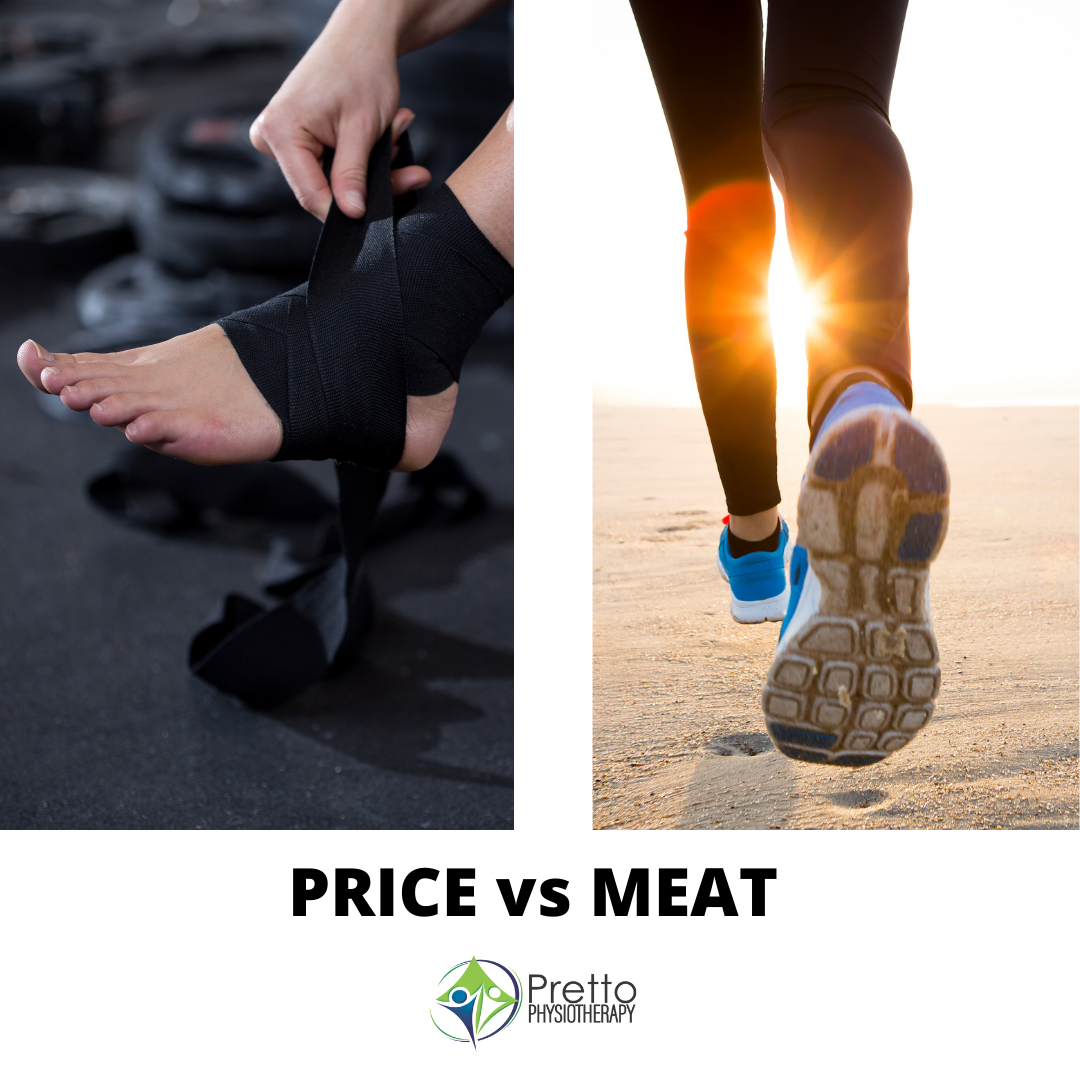 PRICE vs MEAT for Injuries 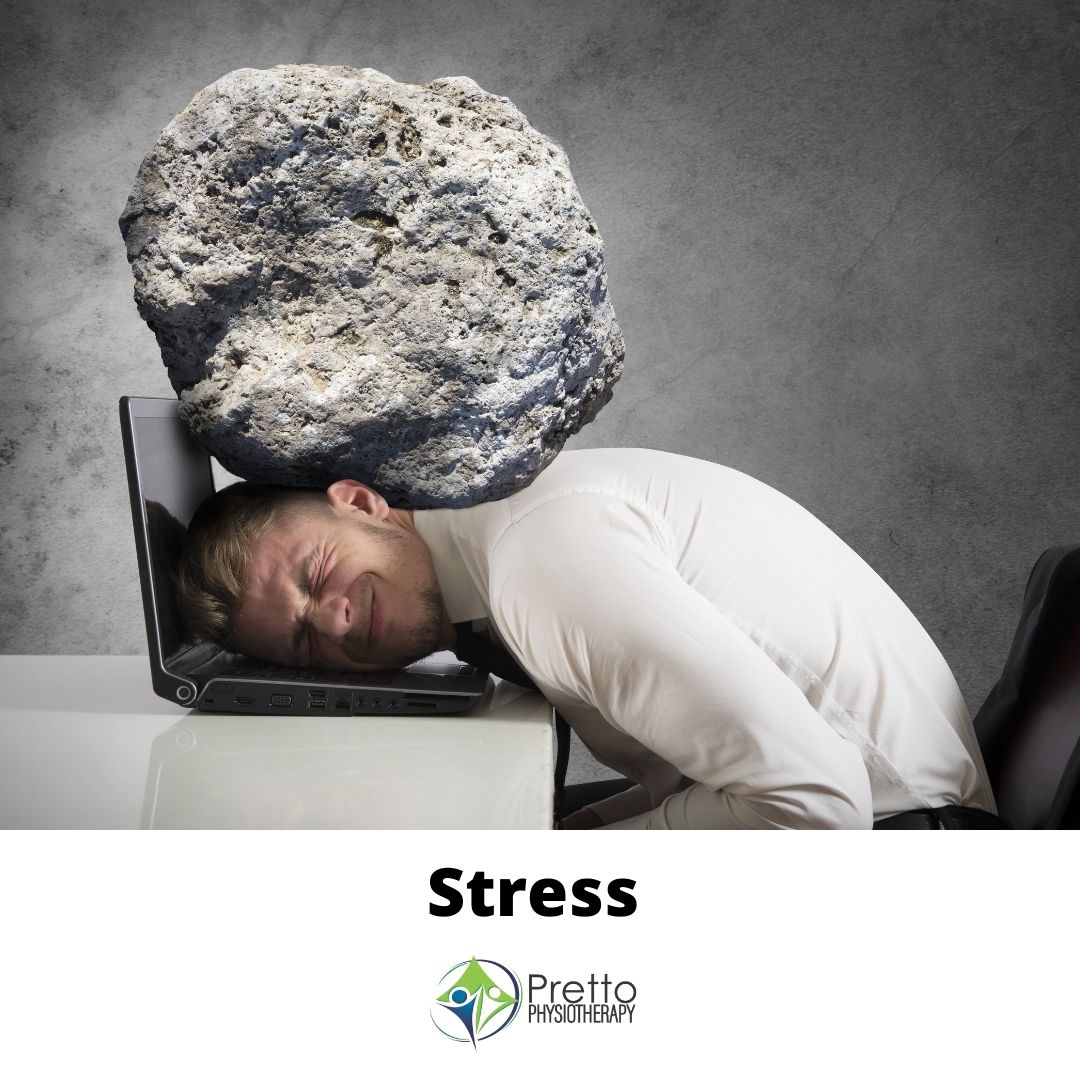 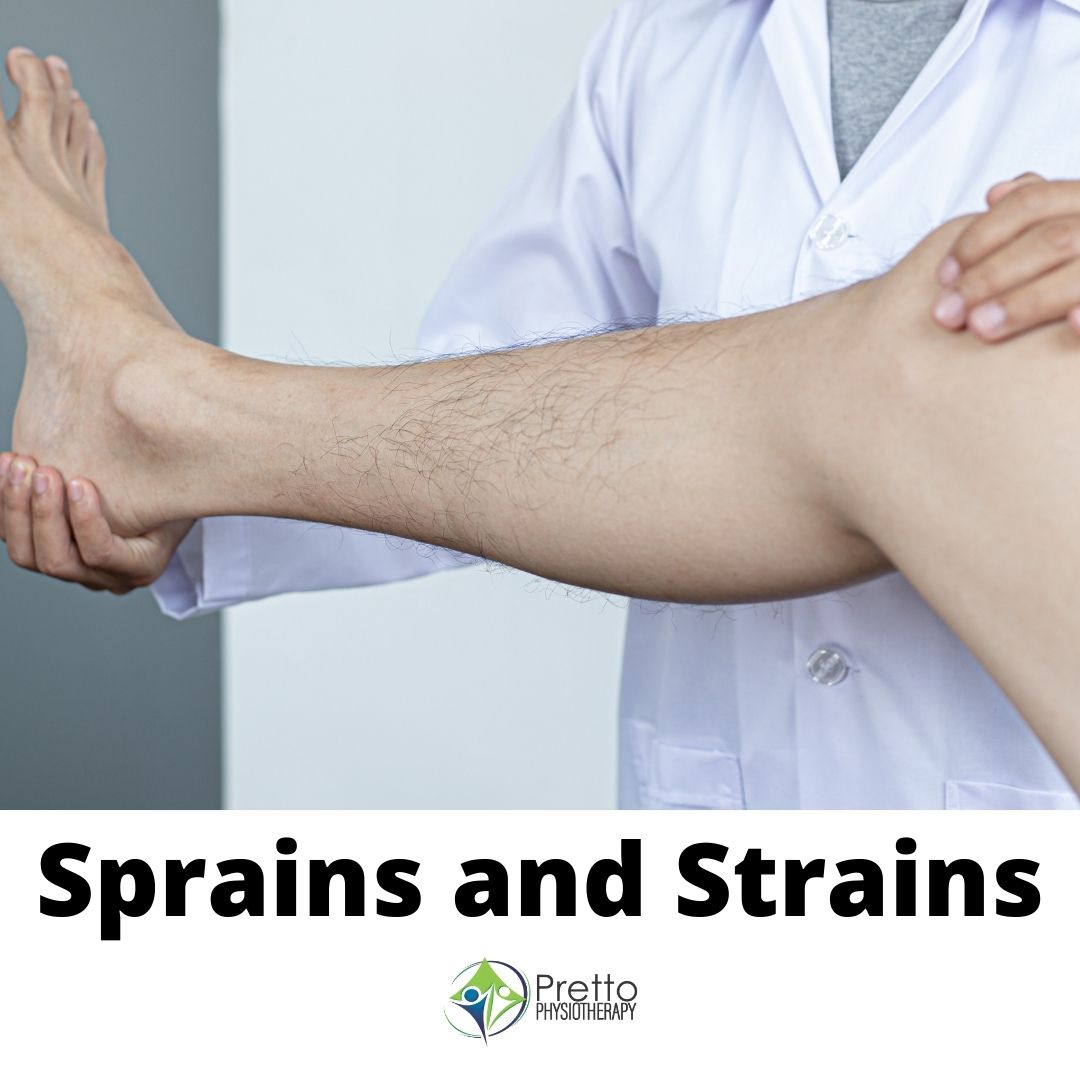 Sprains and strains are terms we commonly use, often interchangeably,…
by Pretto Physiotherapy
Posted on 25 Jul 202122 Sep 2021
Posted in Main 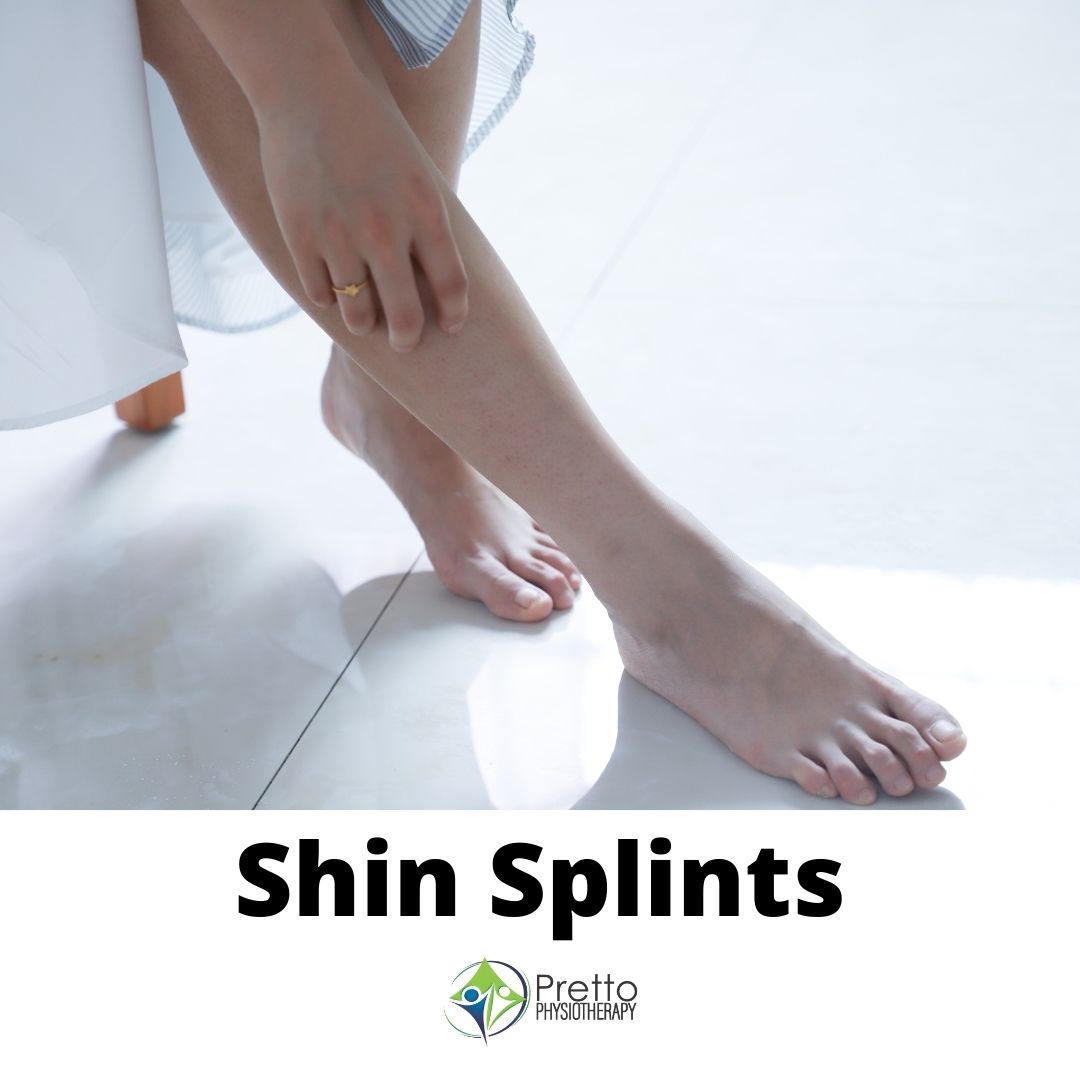